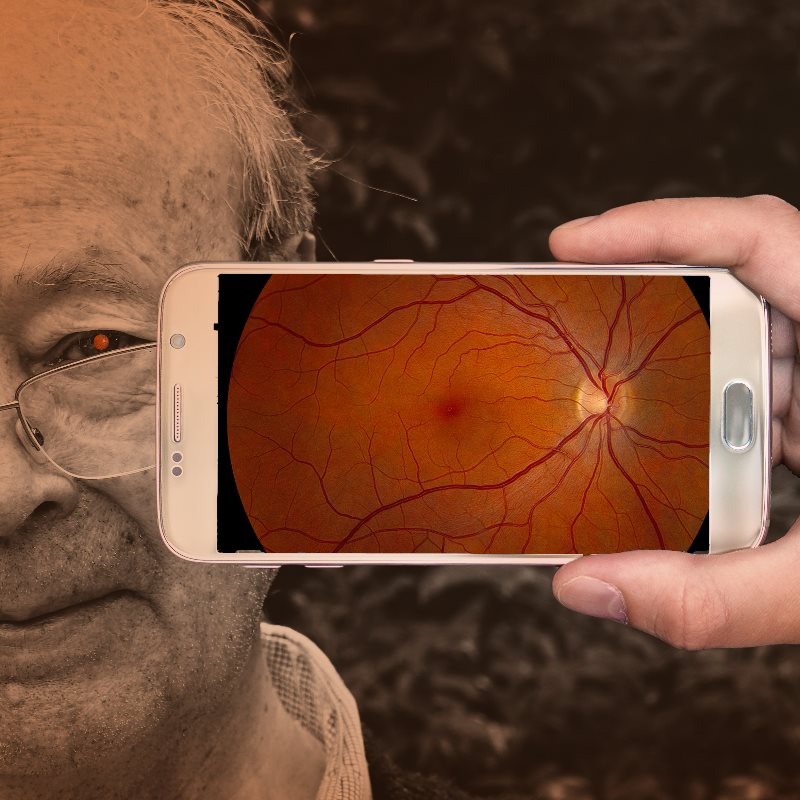 Augmented Reality is a technology that adds value to the real world by overlaying and displaying real-time digital information such as clinical data and media, such as videos, sound and 3D models, via the camera view of your smartphone, tablet, PC or via wearable tech such as a viewfinder or smart glasses. In the future, augmented reality could be a built-in feature in your own glasses or digital contact lens.

Augmented reality differs from virtual reality (VR) in that the latter creates a 3D world completely detaching the user from reality. There are two aspects in which AR is unique – users do not lose touch with reality and it puts information into eyesight of the user. These distinctive features enable AR to become a driving force in the future of medicine.

Some sample applications of Augmented Reality include: