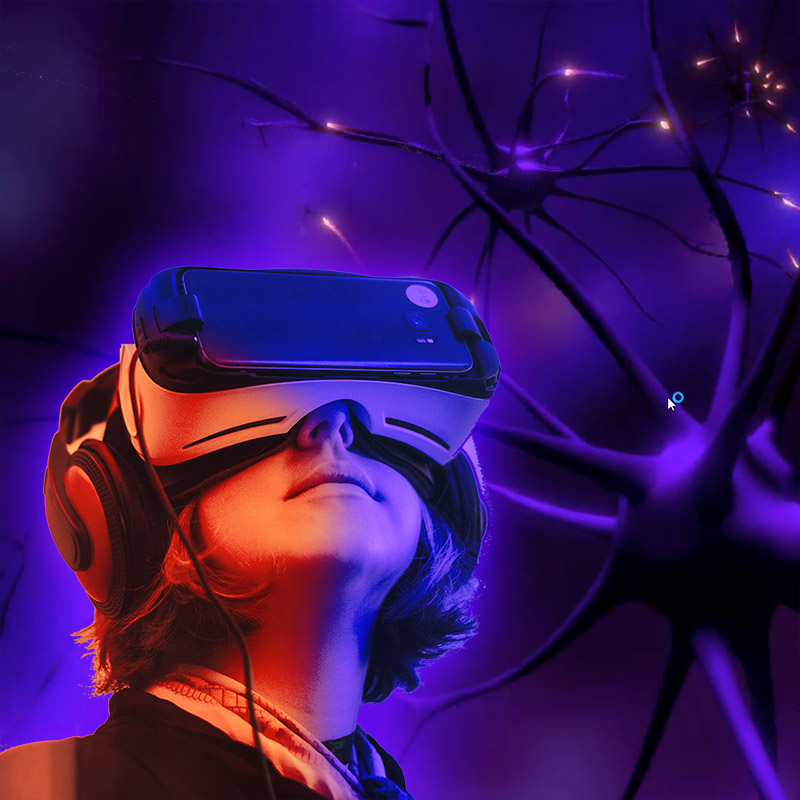 Virtual Reality is a technology that uses head mounted displays to generate realistic images and sounds that stimulate a user’s presence in imaginary or virtual environments – such as being in a remote primary healthcare center, a hospital ward, a consulting room, in a dentist’s clinic, or even in an ICCU or operation theatre. In fact, one can be even in places that are not possible to go to in reality – such as being within the heart, brain or being an avatar different from your own, such as of a different gender or ethnicity.

Within the VR environment, the user can be tracked in 3D space using sensors and can interact with elements in the scene such as the patient, various instruments and machines through use of hand controllers.

Healthcare is slated to become one of the biggest adopters of Virtual Reality. Many healthcare organizations across the globe have started making use of VR in their processes and have started to realize its benefits. The launch and subsequent ready availability of VR equipment such as Facebook’s Oculus Rift, Microsoft’s Mixed Reality Headset HTC’s Vive, Samsung’s Gear VR, etc. has further accelerated the usage of VR in healthcare. Some sample applications of VR/AR include: